The Self Medicated Addict

“Hello I am Johnnie and I am an addict.” I have said those words so many times in the last thirty-four years that it has become difficult for me to introduce myself without the label. Today I do not like the “I am” of it all. I have an incredibly addictive personality but that is not all that I am. 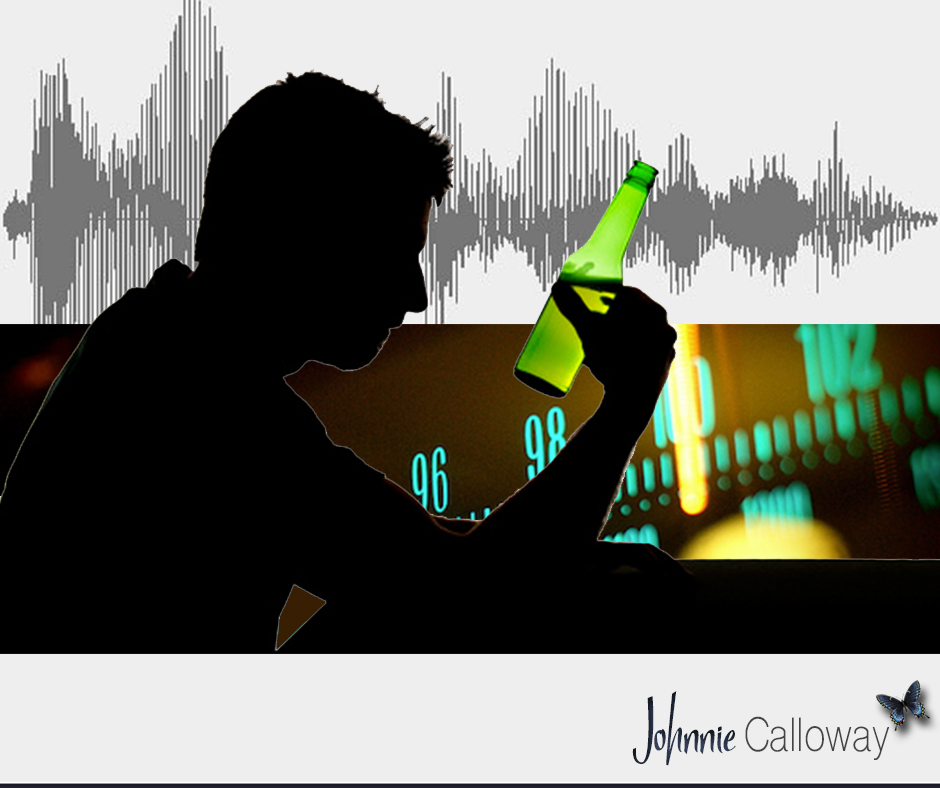 I have spoken at many twelve step meetings both as a sharer and as the speaker.  Many times I have said, “Prior to my first drink of alcohol my head was like a radio stuck between two stations. There was only static and no clear thought. Once I was drunk the static stopped and I was immediately sold on alcohol.”

I had no idea that I was describing a mental illness. After the first drink I drank as much as I could, as often as I could, for as long as I could. There was no way for an unattended eleven-year-old to know I was trying to self-medicate an undiagnosed mental condition. Unfortunately using alcohol like a medication worked enough to lead me back again & again sometimes relentlessly.

The way addiction works for those of us trying to medicate ourselves is that in the beginning this “medication” seems to work and that relief is there. BUT… after awhile the thing that we learned to believe was saving us turns on us and becomes a nightmare we come to know as addiction.

After I found twelve-step recovery in 1984 I was soon told as a result of my traumatized childhood that I would need “outside help.”  I soon sought out a therapist and was on the way to healing. I could not really afford therapy so I had to seek out a therapist that would work with me pro bono. I needed a lot of help and had to see over the next few years several different therapists. After hearing about my childhood, three different therapists told me that “had you not had the substances you would not have made it.”

I have been in recovery and therapy for the last thirty four years with a six week relapse after seven of those years. I have become pretty convinced that many of my addict/alcoholic friends began their journey trying to self-medicate an undiagnosed mental health condition. Whether it is PTSD, Bipolar, ADD, ADHD, or anything else including perhaps a genetic predisposition does not matter. The “medication” that saved us for a time ALWAYS turns on us and many times kills us. By the way I have been diagnosed at one time or another with each of the above diagnosis’.

I have learned that by speaking about my mental illness is empowering and feeds individual hope. Facing the stigmas that are attached to being bipolar and an addict gives me inner strength. It has become my Mission to help as many as possible find their voice and face down the lies that imprison them.