“We came to believe that a power greater than ourselves could restore us to sanity.”

When I first got involved with the rooms of the Twelve Steps, I was told pretty early on, “Go through these steps word for word with a dictionary and do not assume you know what the step as a whole is trying to say until you do so.”

I first checked out in the dictionary the word believe, accept as true. Power was the ability to direct or influence the behavior of others. Greater was defined as considerably above normal or average. Could was used to indicate the possibility. Restore was to return to a former condition. And the trickster, sanity, defined was reasonable or rational behavior. 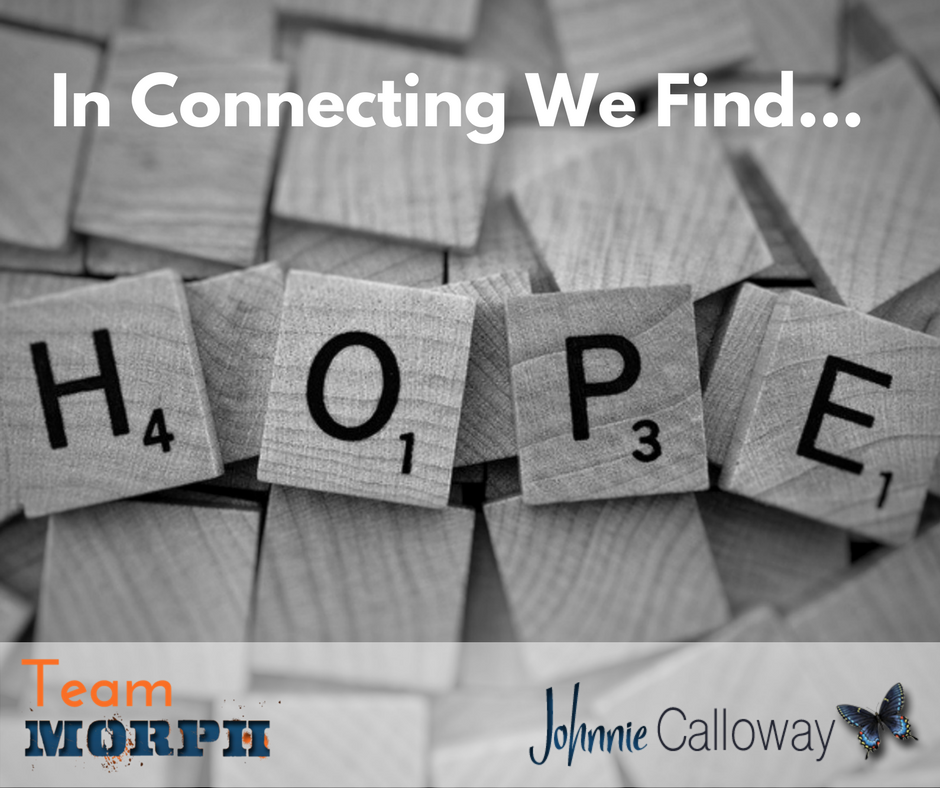 We have accepted as true that something higher than ourselves can return us to reasonable and rational behavior.

Do I accept this is so? Do I believe/accept there is something bigger than myself? Do I think it is possible that this power will help me? Do I also believe/accept that I ever thought rationally?

It is vital to begin to believe that there is some power that has our backs so to speak. BUT… It is just as important to begin to have our own back.

Let us say for sake of simplicity that you call this power, God. That you are beginning to believe, truly, that God could restore you to sane/rational living. And we are starting to think, “God can, God can, God can.” But simultaneously you have a heart full of “I can’t, I can’t I can’t.” This conflicting thought pattern makes the possibility of change much more difficult.

It is difficult to understand that we have gone from the admission of ‘powerlessness’ to believing that ‘we can.’ Please, note that there is a we at the beginning of this step. It is paramount that we connect with something, someone or some source. In the connecting, we find hope and from the hope springs trust, which will take us right into the Third Step. 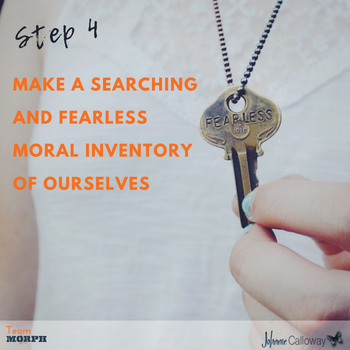 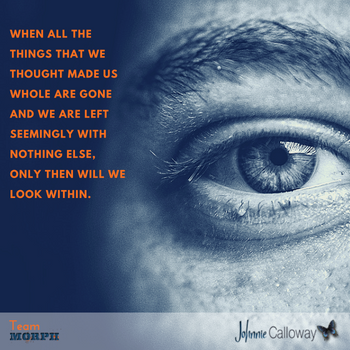 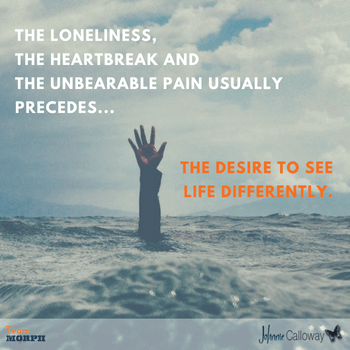 Turning It All Over 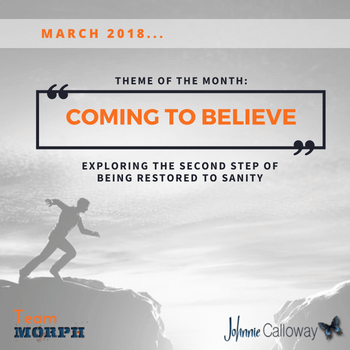