After Coming to Believe, no matter how minimally, we sometimes without realizing it, begin to look for reasons that hope can be real. Most importantly we look for ways to trust that hope is real.

Our history is totally based on our perception of our story. Connecting with hope in the second step and starting to trust in the third step which, to make a decision to turn our will and our lives over to the care of God as we understood Him. We are then in a place of truly opening our minds and looking at life as though with a new pair of glasses. 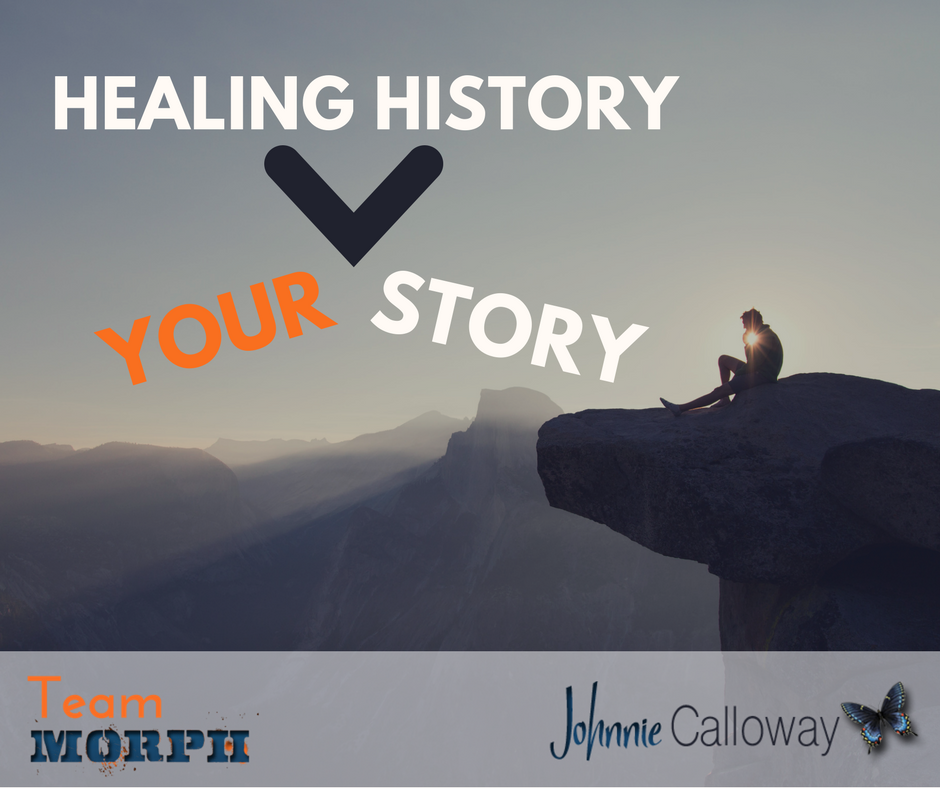 Thought=Feeling=Belief=Behavior=Life “Changing Thoughts, Changes Lives.” Remember the process of how we have become who we are. We must also do this about our past. Changing our thoughts about our past changes everything.

Once my mind was released with hope then from hope sprung the smallest saplings of trust, I began to look at life differently. For instance, I began to see and believe in the God of my understanding differently. He was no longer the supreme being that took my mother from me. He was no longer the Punisher that was punishing me for something that I didn’t remember doing.

All my life I had been told that He had taken my mom and simultaneously told to turn to Him in my hour(s) of need. It was almost an impossible task when I was holding on, (with a death grip), to the idea that, He had been punishing me my entire life. I had to change my mind about how the God of my understanding worked in my life.

As my mind opened and my trust grew I began to look at everything in a new light, even my father who I had believed my entire life was my own personal warden enslaving me in my own personal hell, began to soften. There was a ripple effect of healing that took hold. But there was also much more work to do than I have put forth here. However, it was much easier to do with the new eyes that hope and trust had afforded me. And, the idea of Forgiveness (which is vital) became palatable.