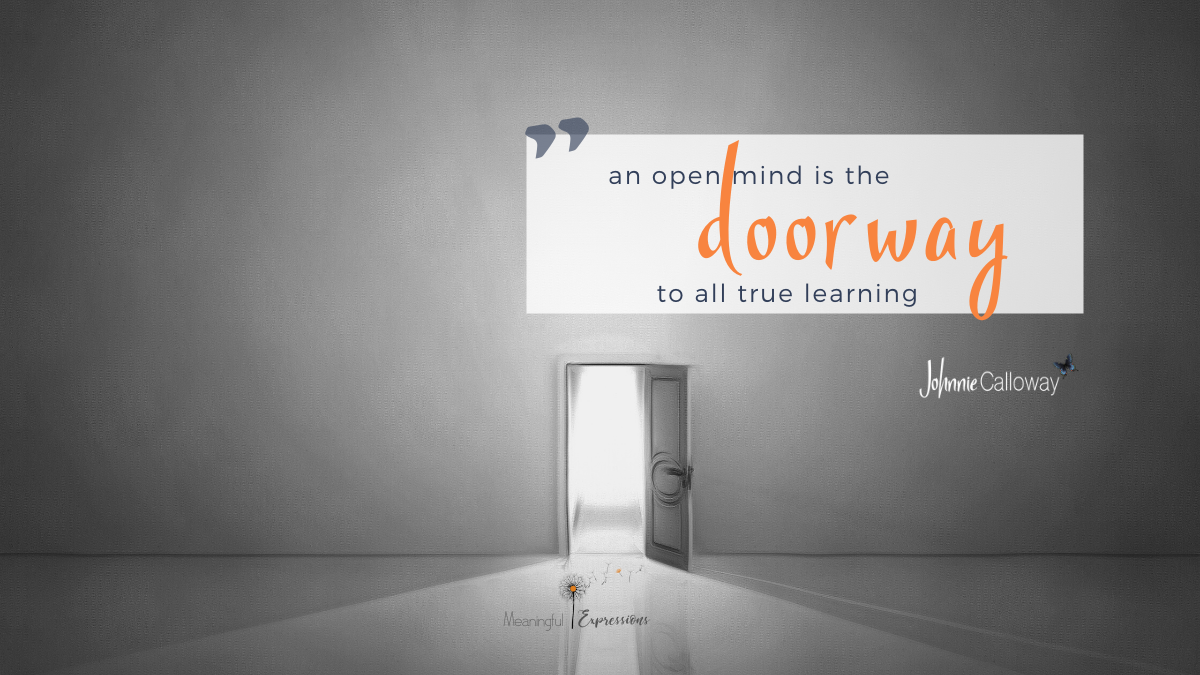 My friend Sue had been to see this astrologist, which I thought was a total load of crap. She was totally enamored by the lady and the session she had with her. She couldn’t wait to tell me all that she had been told and how right on it was from the lady, (Mary) by just reading her chart.

I was not impressed and I thought my friend had been conned. I wanted to go see her just to prove she was a sham.

Sue, her husband (my best friend, Ed also my twelve-step sponsor) lived in Sarasota FL. We were all in the Twelve Step fellowships and we had close knit circle of friends. We, and several others from Sarasota were going to a spiritual retreat on the east coast of Fl in Lantana. Mary lived in Delray and worked out of Boca Raton. This provided me with the perfect opportunity to show Sue how nuts this whole idea of charts and astrology was.

On the day we arrived in Lantana I had an appointment with Mary. I was a little timid about the whole thing but still sure I was going to be able to reveal the scam.

Mary. Mary was something else. A short, Italian, full of life and energy, she had the darkest brown eyes and the most contagious smile I had ever seen. Her entire demeanor created a comfort level, making it easy to relax. I immediately trusted her.

Two weeks prior to our meeting I had given her, my birth date and time, where I was born and I do not remember giving her any other information about myself or my family.

Once the reading began, I was instantly blown away. At first, she began with the easy stuff things that I thought any good therapist could easily just guess. She slowly worked her way into the bigger things that I had never told anyone, even thoughts I had that were to go to the grave with me. She knew about the abuse my sister and I had endured from our father, my mother’s death, and many other family secrets.

I was listening as closely as I possibly could for anything that would prove her a crackpot. Then, she said, “Your mother died from something sexual.” I had her dead to rights! I quickly responded, “No she didn’t my mother died of cancer.” Mary with her little smirk, fired right back with, “Yea, of the uterus.” My mind raced, ‘How the hell did she know that?’

I do not think that anyone had ever gotten so much of my attention. I listened as closely as I possibly could to every word. At one point she sighed, sat back in her chair and looked me right in the eye and slowly said, “Johnnie, money id never going to happen for you until you write.” Immediately, I exclaimed, “Write what?” Then with her casual way, she chuckled and responded with, “Don’t play dumb with me. You are meant to be a writer. You know what you are supposed to write but you are afraid of it because you do not remember learning it and that is because you didn’t learn it in this lifetime.”

Again, my thoughts raced, ‘Okay now I know she is a crackpot. This little woman is talking about past lives.’ I had never given that a second thought. But as much as I resisted the thought it resonated as true somewhere in my soul.

I left her office that day and went to the retreat where I spent the whole weekend processing all that had transpired that day. All that she had said and the words that continued to echo through my mind over and over, “You are meant to be a writer.” Always followed with, ‘I only have a tenth-grade education, I never even wrote a paper of any kind for school.’ I simply could not imagine what I could write about that anyone would want to read.

A couple of months, I am not sure how many, before I met with Mary, I was introduced to A Course in Miracles, another game changer. Everything I was introduced to by Mary just solidified that I was on the right track with A Course in Miracles. Between Mary and the Course, in just a few short months my mind had been opened like someone had driven a semi-tractor trailer through it. The way I viewed the entire world was changing. At first, I became a believer in past lives, today I believe we have one life, with many experiences.

Since that time, I have read and reread a ton of material driving home the power of the mind and how our thoughts run and create our lives. Our thoughts come from within, they are not created by outside circumstances, they begin within and are projected outward, and that is why healing is an inside job.  I have become a firm believer and promoter of the idea, “If you want to change your life, you must change your mind about your life.” In short, Change a thought, changes a life. 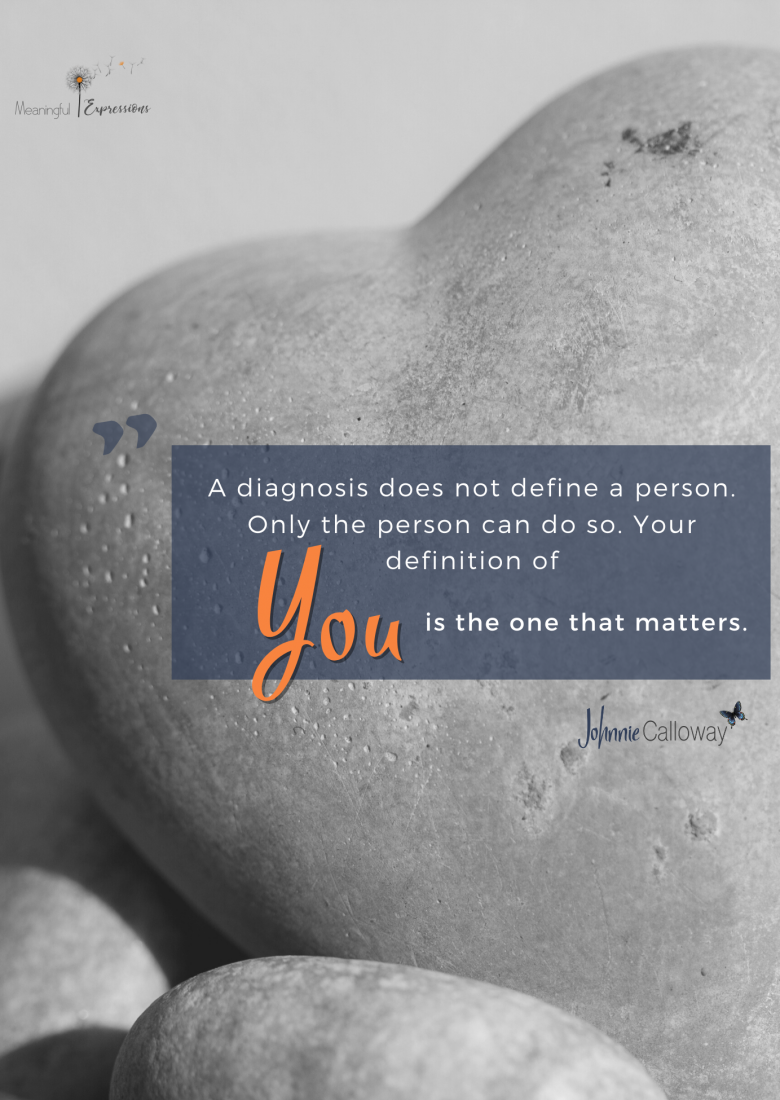 Living with a Mental Health Issue 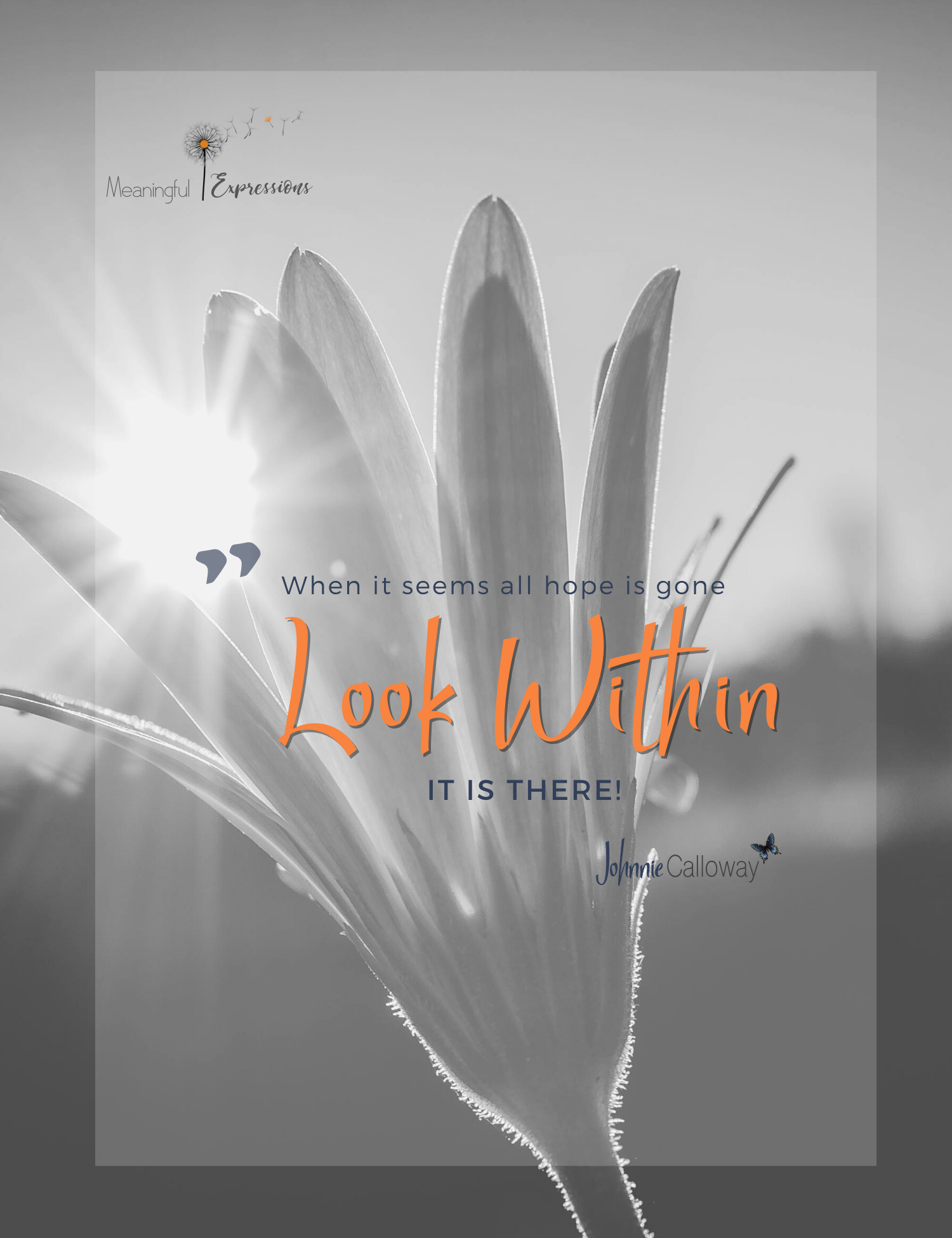 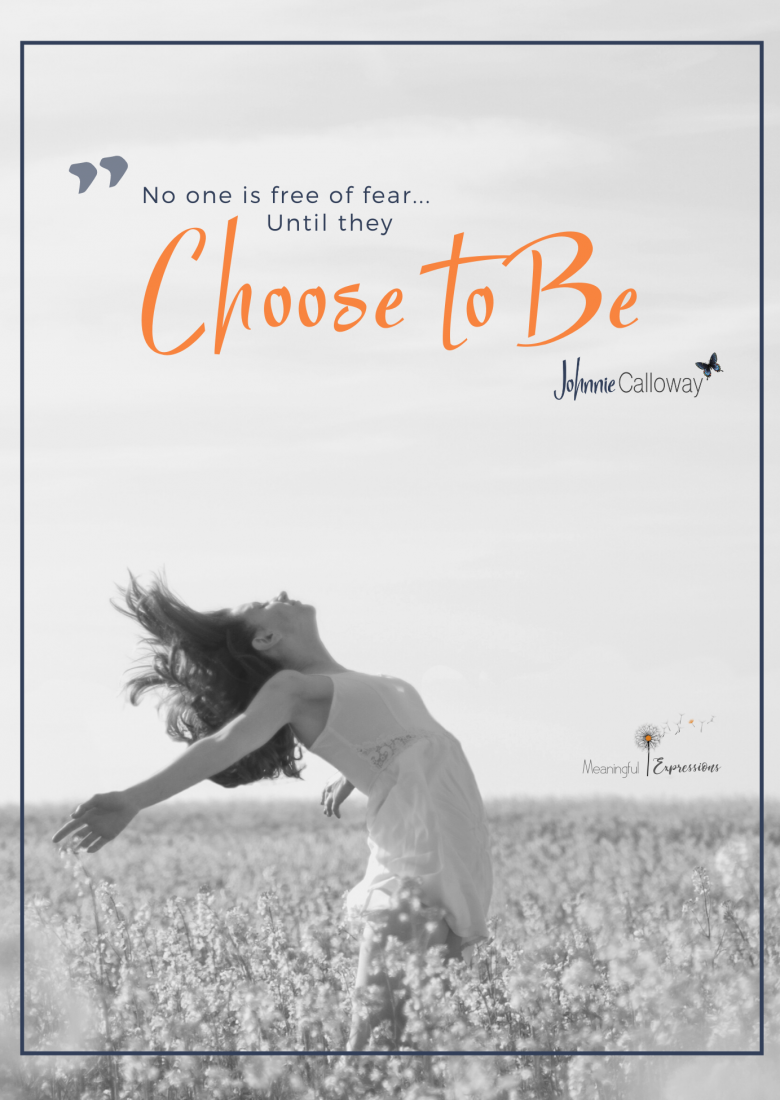 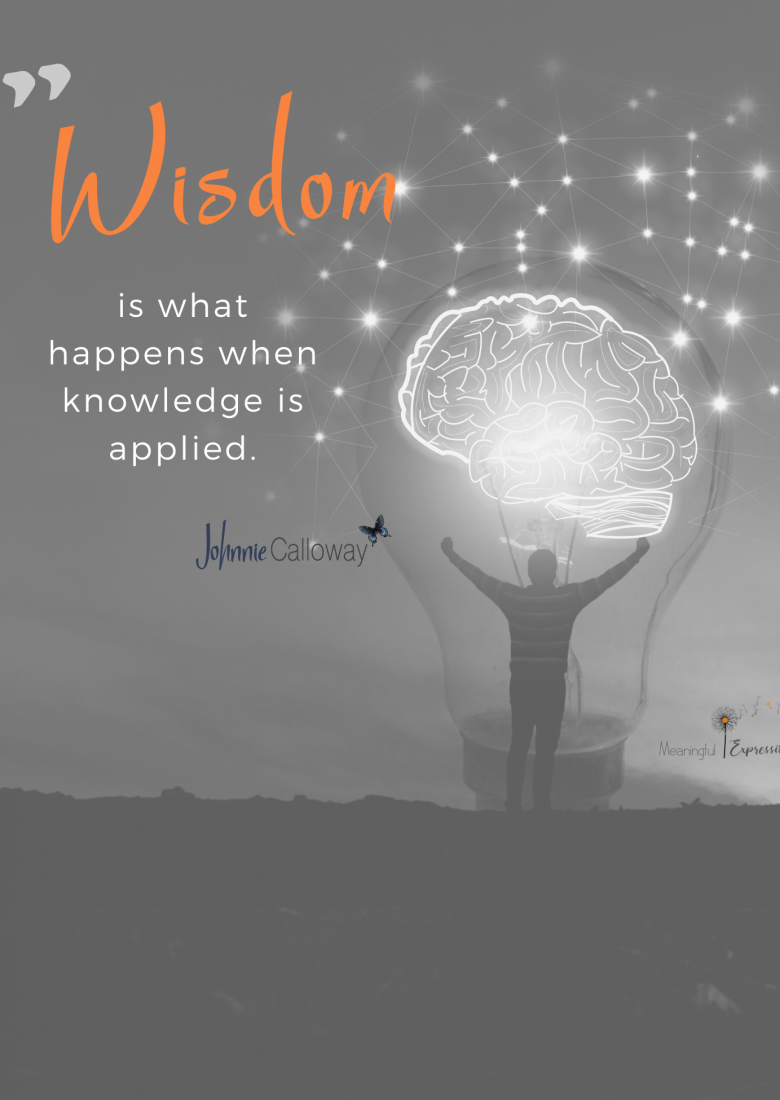