Duane O’Kane is a Registered Clinical Counsellor, Family Therapist, workshop facilitator, teacher and a dynamic public speaker. He is the President of Clearmind International Institute Inc which was formed in 1991.

Duane spent many of his early adult years drawn to the cutting edges of the human potential movement, psychology, and the pursuit of spiritual freedom. In addition, he was busy translating this quest into the field of music as a song writer and musician. His early influences included Fritz Perls and Gestalt therapy, Ram Daas, Alan Watts, Primal Therapy, Virgina Satir and Psychodrama, R. D. Laing, and musically the latter day Beatles catalogue.

He would spend many weekends frequenting the Cold Mountain Institute in Vancouver (known today as Hollyhock), and the Esalen institute in California. This was his attempt to understand and emancipate himself from the deep wounds of growing up in a violent alcoholic home.

His quest to resolve his past ultimately failed as his life fell apart with a personal crisis in relationship, numerous major losses including his father to suicide which resulted in Duane being mired in a deep clinical depression in 1990. Duane discovered ACourse in Miracles while fighting this depression. At the time nothing in his professional repertoire could adequately address his state of abject misery. It opened him to a revolutionary way of thinking that afforded him a view beyond the Hell that he was experiencing to see the Heaven that was held hostage in it. It is Duane’s passion and the belief that all that we strive for is held hostage in the middle of every moment, every relationship and every situation. Clearmind was birthed from these principles and continues to evolve with Catherine as co-creator, whom he met in 1996. 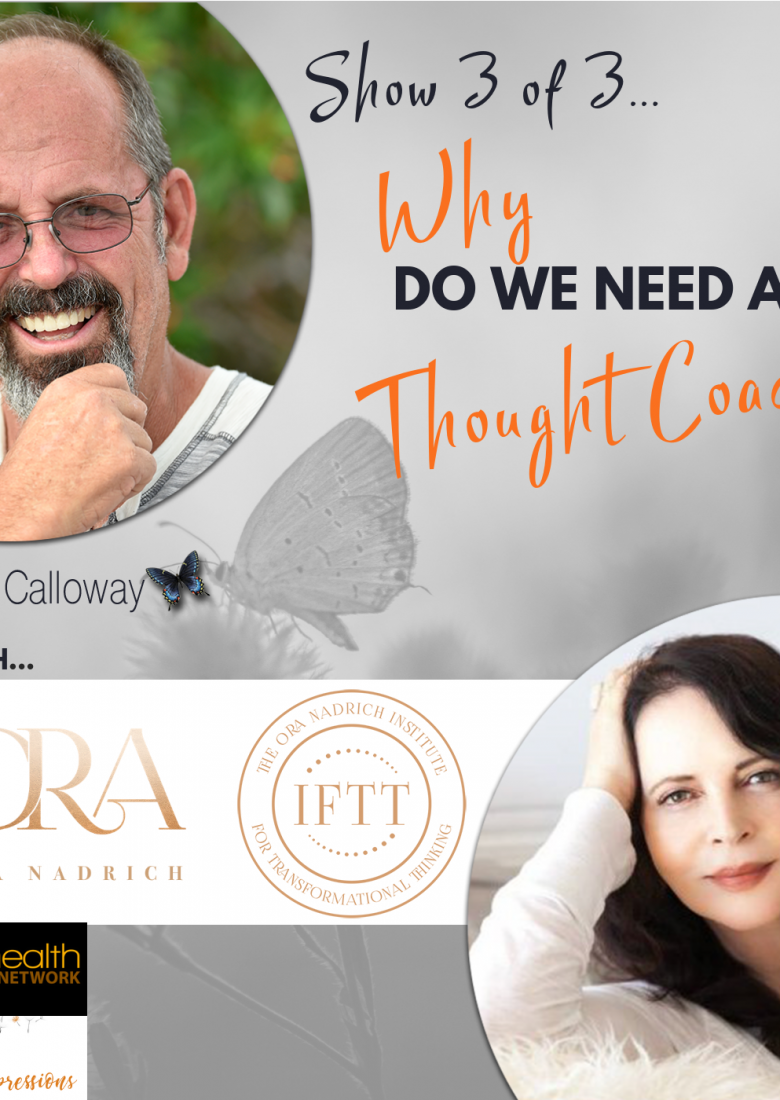 Why do we need a Thought Coach? -Part 3

What Is A Thought Coach – Part 1

Getting Beyond The Trauma of Sexual Abuse with Rachel Grant